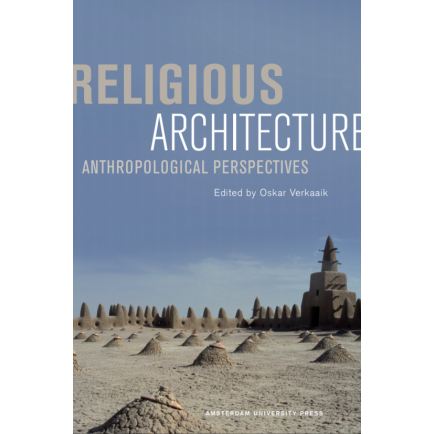 " Given that many people of religion tend to downplay the importance of religious buildings as merely representing the outside or the superficial part of their religion, it is remarkable how much time, energy and – above all – money are put into the construction of new religious buildings all over the world. Proselytising Christian groups in the us, Europe or Africa have built an astonishing number of new churches, some of which are quite costly and spectacular, and they will continue to do so (LeCavalier 2009).

Since the end of Communism in the former Soviet Union, many new Russian orthodox churches have been built and others have been restored or rebuilt (Köllner 2011). New Hindu temples have been erected in India in some of the places that have benefited the most from the economic liberation since the 1980s (Valenta 2010). We find many new, purpose-built mosques in Western Europe and the us as well as in countries where Muslims make up a majority.

A remarkable but little noticed example of contemporary religious architecture is the recent boom in synagogue building in Germany thanks to the influx of Jews from the former Soviet Union since the 1990s. In addition, in predominantly secular and multicultural societies and spaces, we see the emergence of new secular or multi-faith retreats which offer some of the facilities that mosques, churches, synagogues and temples also offer (Hewson 2011; HolsappelBrons 2010). All over the world, religious buildings are being restored as heritage sites."