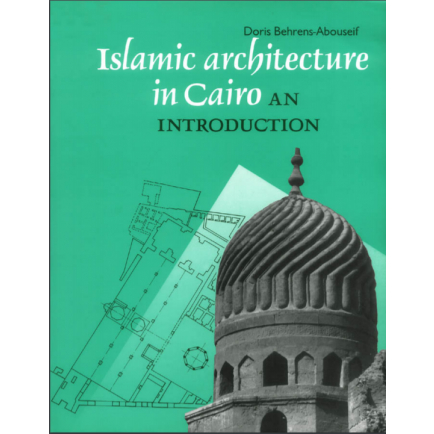 Islamic Architecture In Cairo: An Introduction

Cairo's architectural monuments rank among humanity's great achievements. Recognizing that their preservation is a matter of importance to the whole world, UNESCO has listed the Egyptian capital as one of the "Cities of Human Heritage." Such recognition is well justified, for few cities on earth display such a dense concentration of historic architectural treasures as does Cairo.

This concentration reflects the political situation of Islamic Egypt, which never had another capital outside the space occupied by the city we now call Cairo. Historians describe a series of capital cities—al-Fustat, alcAskar, al-Qata^ic - and al-Qahira—but all of these were within sight of one another and eventually became a single city. Cairo has been the uninterrupted center of power in Egypt since the year 641.

Continuous, centralized power in one area distinguishes Egypt from other Islamic nations such as Syria, Iraq, Anatolia, Andalusia, and Persia, where different cities vied for supremacy in different epochs, sometimes simultaneously. Muslim Egypt was ruled from a single site, the area between the mosque of cAmr in the south and Bab al-Nasr and Bab al-Futuh to the north. Outside this area very few medieval buildings of interest have survived, while within it, a large number of Egypt's medieval and post-medieval monuments still stand, witnesses to more than eleven centuries of history.