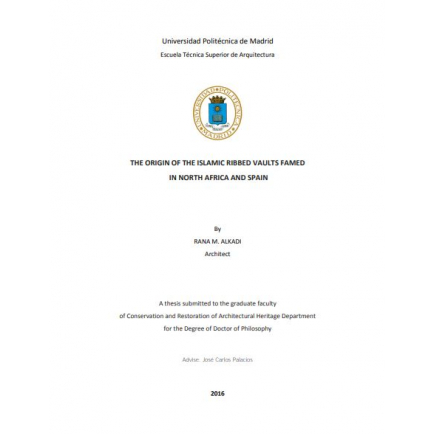 Islamic Architecture went through several periods of time. During its peak, numerous Islamic dynasties had been developed which resulted in the creation of new forms of architecture. When Islam started rising, it focused on spreading its faith among people in the Arabian Peninsula. Later, it concentrated on expanding to neighborhood districts outside the Arabian Peninsula reaching Iraq, Syria, Egypt, Iran, North Africa and parts of Europe.