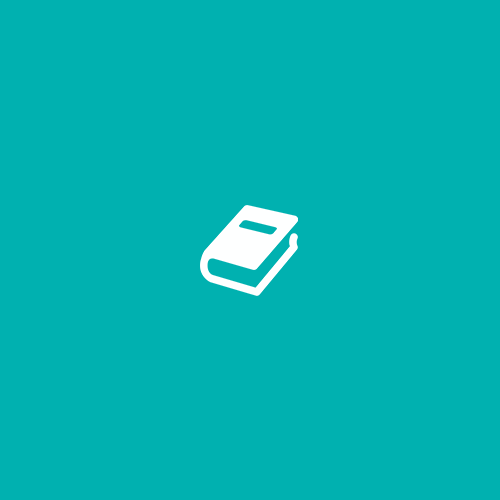 This study analyzes the distinctive look of Hispanic architecture. Its triangulate format, originated in Islamic Spain, was based on workshop techniques once used by journeyman designers and simple artisans. Spain was the only European transatlantic colonial power to have once been occupied by Islamic overlords. Spain's conquistadors took their traditional building methods to Latin America. Formal analyses of the facades of various Latin American churches reveal them to reiterate procedures worked out in Andalusia by Islamic builders in the ninth and tenth centuries. Though widely separated by time and place, both share a proportionate system determining abstract ratios; in both cases, this regulating format was derived from manipulations of the Pythagorean triangles. This trazado regulador is only expressed in ratios, with no numbers, and is illustrated here with 85 visual examples including measured drawings of Egyptian, Greek, Roman, and medieval European prototypes. Grounded in historical and physical data, the research is partially drawn from four practical builders' manuals: two seventeenth-century Spanish ones and two Mexican ones from ca. 1640 and 1800. In an appendix, Viollet-le-Duc (a major nineteenth-century architect) explains architectural proportionality and the design function of the Pythagorean Triangle.