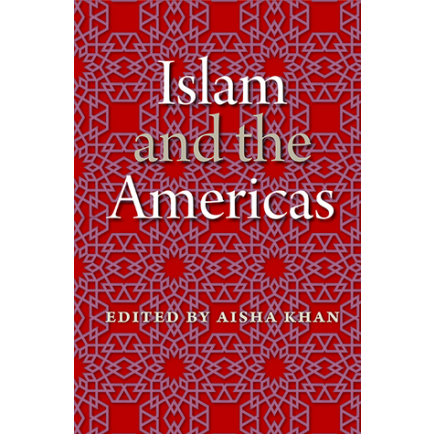 Islam and the Americas

"A tour de force that underwrites and shifts the petrified image of Islam disseminated by mainstream media."--Walter D. Mignolo, author of The Darker Side of Western Modernity

"Gives us an entirely different picture of Muslims in the Americas than can be found in the established literature. A complex glimpse of the rich diversity and historical depth of Muslim presence in the Caribbean and Latin America."--Katherine Pratt Ewing, editor of Being and Belonging: Muslim Communities in the United States since 9/11

"Finally a broad-ranging comparative work exploring the roots of Islam in the Americas! Drawing upon fresh historical and ethnographic research, this book asks important questions about the politics of culture and globalization of religion in the modern world."--Keith E. McNeal, author of Trance and Modernity in the Southern Caribbean

In case studies that include the Caribbean, Latin America, and the United States, the contributors to this interdisciplinary volume trace the establishment of Islam in the Americas over the past three centuries. They simultaneously explore Muslims' lived experiences and examine the ways Islam has been shaped in the "Muslim minority" societies in the New World, including the Gilded Age's fascination with Orientalism, the gendered interpretations of doctrine among Muslim immigrants and local converts, the embrace of Islam by African American activist-intellectuals like Malcolm X, and the ways transnational hip hop artists re-create and reimagine Muslim identities.

Together, these essays challenge the typical view of Islam as timeless, predictable, and opposed to Western worldviews and value systems, showing how this religious tradition continually engages with local and global issues of culture, gender, class, and race.