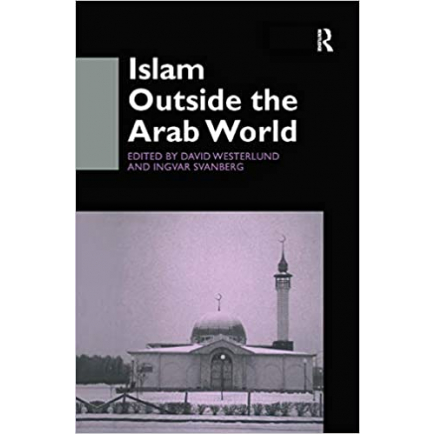 Islam Outside the Arab World

Today about 85 per cent of the world population of Muslims live in areas outside the Arab world, and due to population growth, missionary endeavours and migration, the number of Muslims in these areas is rising rapidly. This volume presents the spread and character of Islam in many non-Arab countries, focusing particularly on the contemporary situation. The book deals with the great variety and complexity that characterize Islam outside the Arab world, with Sufism (the predominant form of Islam in most non-Arab Muslim countries), and with the growing significance of Islamism which challenges secularism and Sufi forms of Islam.