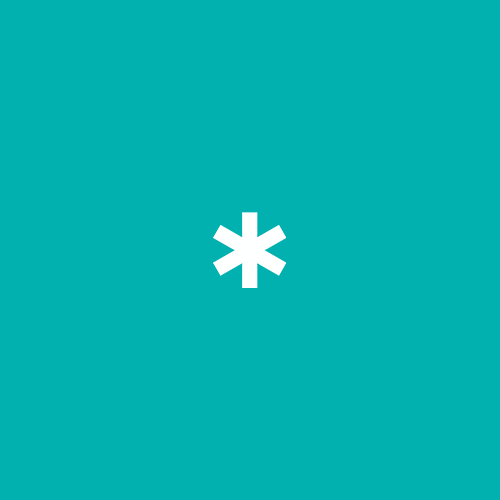 The Badshahi Mosque in Lahore which was commissioned by the sixth Mughal Emperor Aurangzeb in 1671 and completed in 1673, is currently the second largest mosque in Pakistan and South Asia and presently the fifth largest mosque in the world . It was indisputably the largest mosque in the world from 1673 to 1986 when the Faisal Mosque was constructed in Islamabad. Although it was built late in the Mughal era in a period of relative decline, its beauty, elegance, and scale epitomize Mughal cultural achievement like no other monument in Construction of the mosque began in 1671 under the orders of Aurangzeb after he realized that there wasn't sufficient space for the people to perform their paryers. Fida'i Khan Koka, Aurangzeb's foster brother and the governor of Lahore was given the duty to monitor the construction of the mosque. Its grand scale and design is greatly influenced by the Jama Mosque of Delhi which had been built by Aurangzeb's father Shah Jahan. The plan of Badshahi mosque is essentially a square measuring 170 meters on each side.