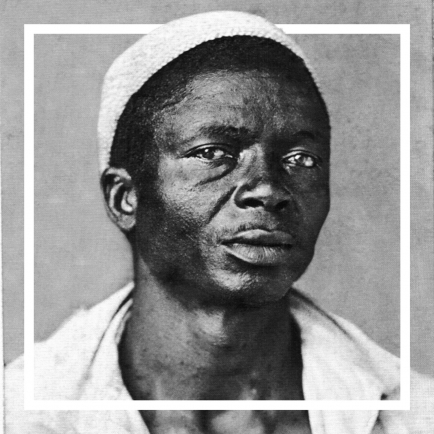 With the Islamization of Egypt in the 7th century, one of the greatest economic and political powers in North Africa, the next 3 centuries will be one of territorial expansion and consequent advance of the Arab culture and Islamization of more countries. This resulted in the emergence of many caliphates, which continued to expand and increase their cultural influence in the region. In this context several openly Muslim African empires will emerge, among them the Mali Empire. Because of a jihad, that is, a war for religious reasons, many defeated soldiers in northern Nigeria were sold as slaves to the Europeans, masters of the human traffic in the Atlantic. This is where many of the enslaved Muslims who will arrive in Brazil will come from - the Hauçás, who became known as Malês in Bahia, are one of them.