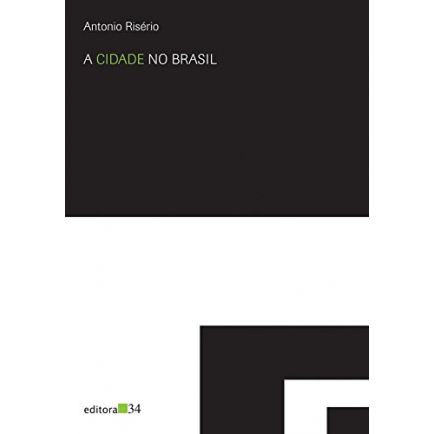 The city in Brazil (A cidade no Brasil)

New book by Antonio Risério, in which, according to historian Carlos Guilherme Mota, he asserts himself as a new interpreter of Brazil. With the free hand of an essayist-poet and the lively thought of an active intellectual, Risério analyzes here, from a historical and anthropological perspective, the hypothesis of the pre-Cabraline indigenous "cities" in the Amazon, the implementation of the Iberian urban model in America, the African influence and modern migrations in urban configuration, the dream of Brasília in its relationship with tradition and the artistic avant-garde, the current situation of our cities and their possible horizons in the 21st century.